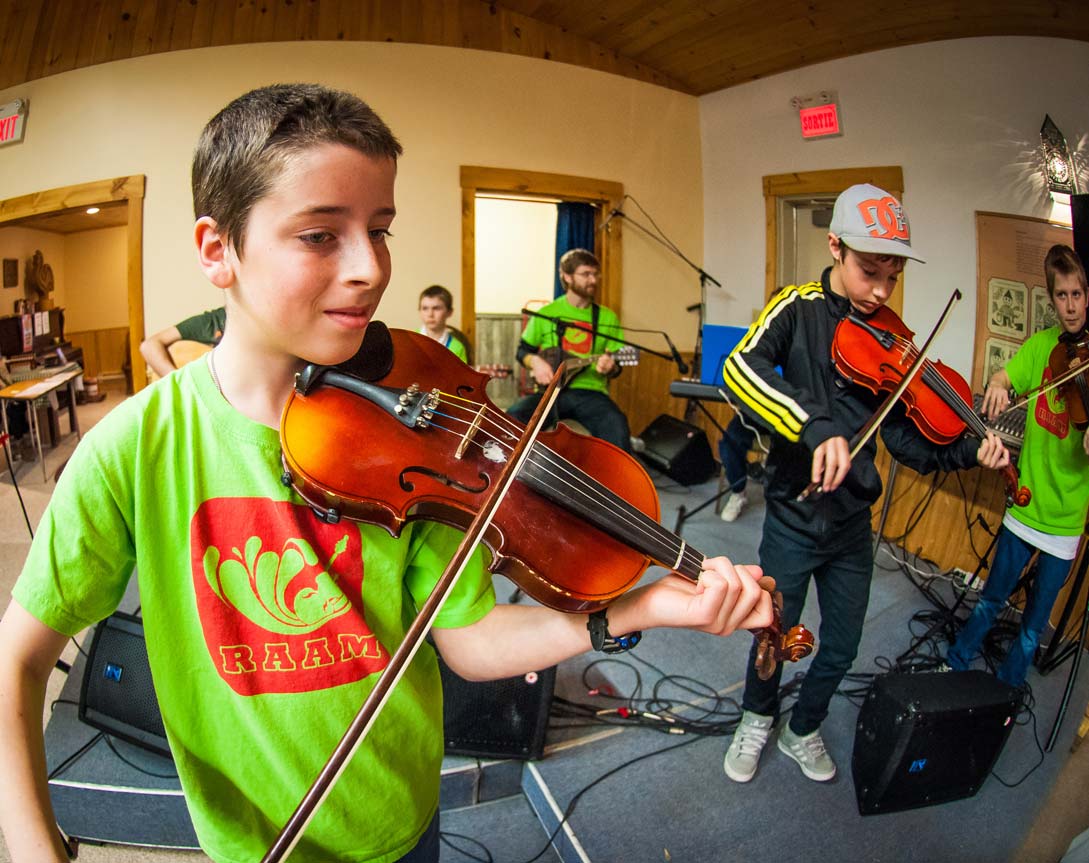 Longing for a rural living environment 40 minutes south of Winnipeg where Francophone culture is enthusiastically celebrated? Then the village of St. Pierre Jolys is for you!

The story behind the name St. Pierre Jolys reflects the town’s Francophone roots. Initially settled by French speakers of Métis and Quebec heritage, the village took the name St. Pierre with the arrival of Father Noël-Joseph Ritchot and Joseph Dubuc. Later, Father Jean-Marie Jolys, originally from Brittany, France, started a parish and encouraged many Quebec families to move there. The name “Jolys” was added in the 1920s to recognize the contribution of Father Jolys as the parish priest of St. Pierre.

One of the Francophone village’s main attractions is its annual Frog Follies festival, launched in the presence of Queen Elizabeth II and Prince Charles in 1970. Since then, the Canadian national frog jumping championship is held there every year on the second weekend of July. Today, the Frog Follies and Agricultural Fair have combined to welcome several thousand provincial visitors for this annual tradition.

What could be more French-Canadian than maple syrup? This sweet nectar has been produced in and around St. Pierre Jolys since the 19th century. Every April, the village’s Sugar Shack gives residents and visitors the chance to celebrate this part of the town’s heritage by sampling some real, locally produced maple syrup.

In addition to its cultural activities, St. Pierre Jolys, which is surrounded by the RM of De Salaberry, has become the region’s business and administration hub. The bilingual regional services offered by the provincial and federal governments are also available. The town is located on Highway 59 about halfway between Winnipeg and the Canada-US border, and has a regional health centre as well as the region’s only designated bilingual RCMP detachment.

Given that roughly 70 percent of its residents speak French, St. Pierre Jolys offers all essential services in both official languages. It has both a French language and an English language/immersion school.

St. Pierre Jolys by the numbers 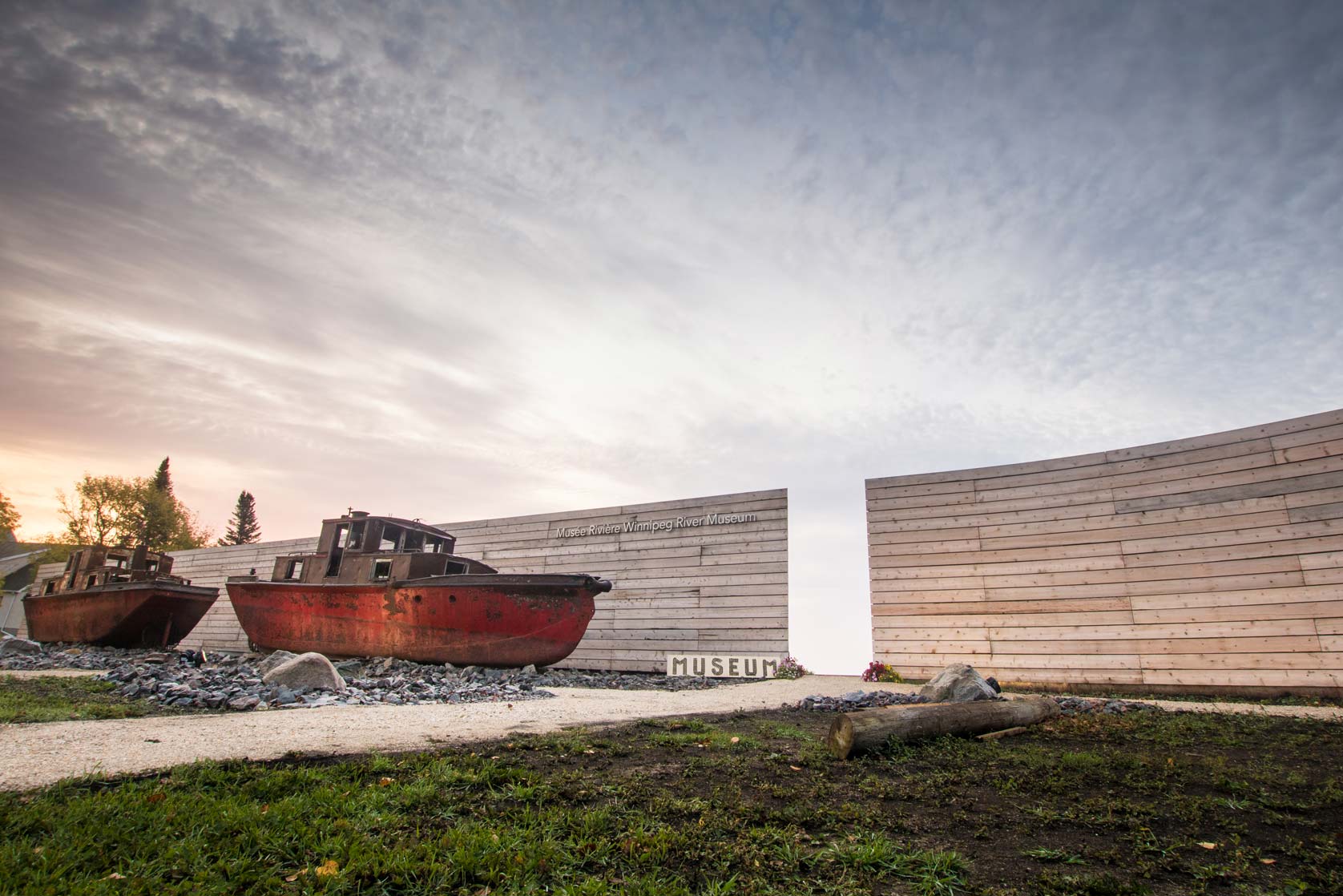 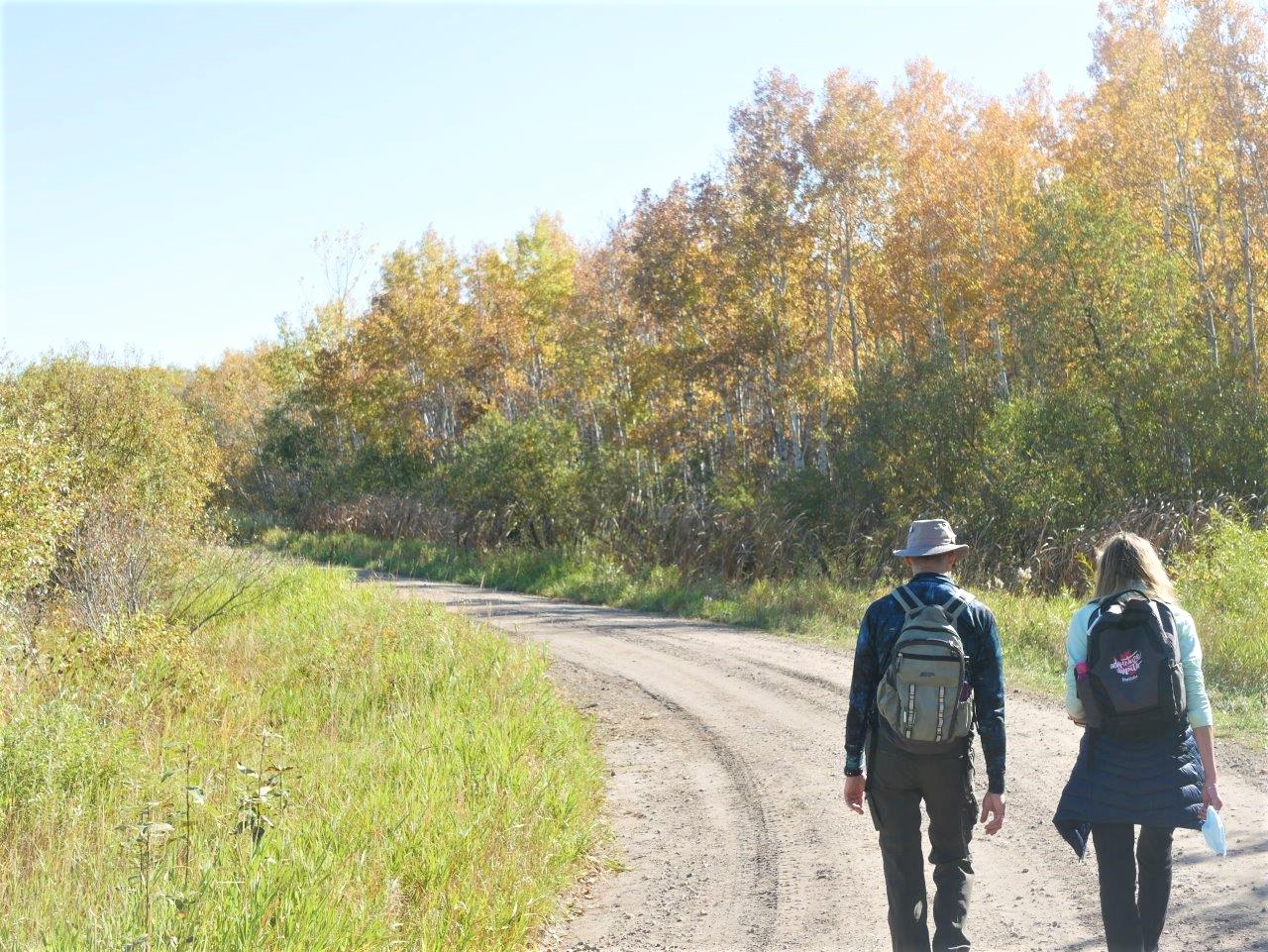 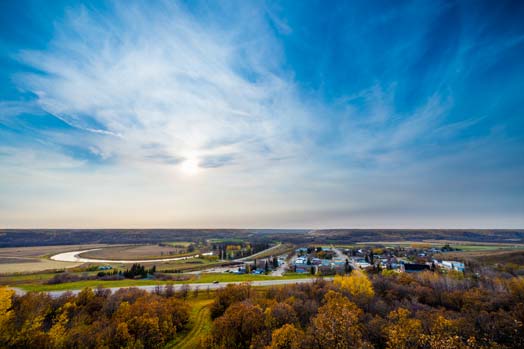 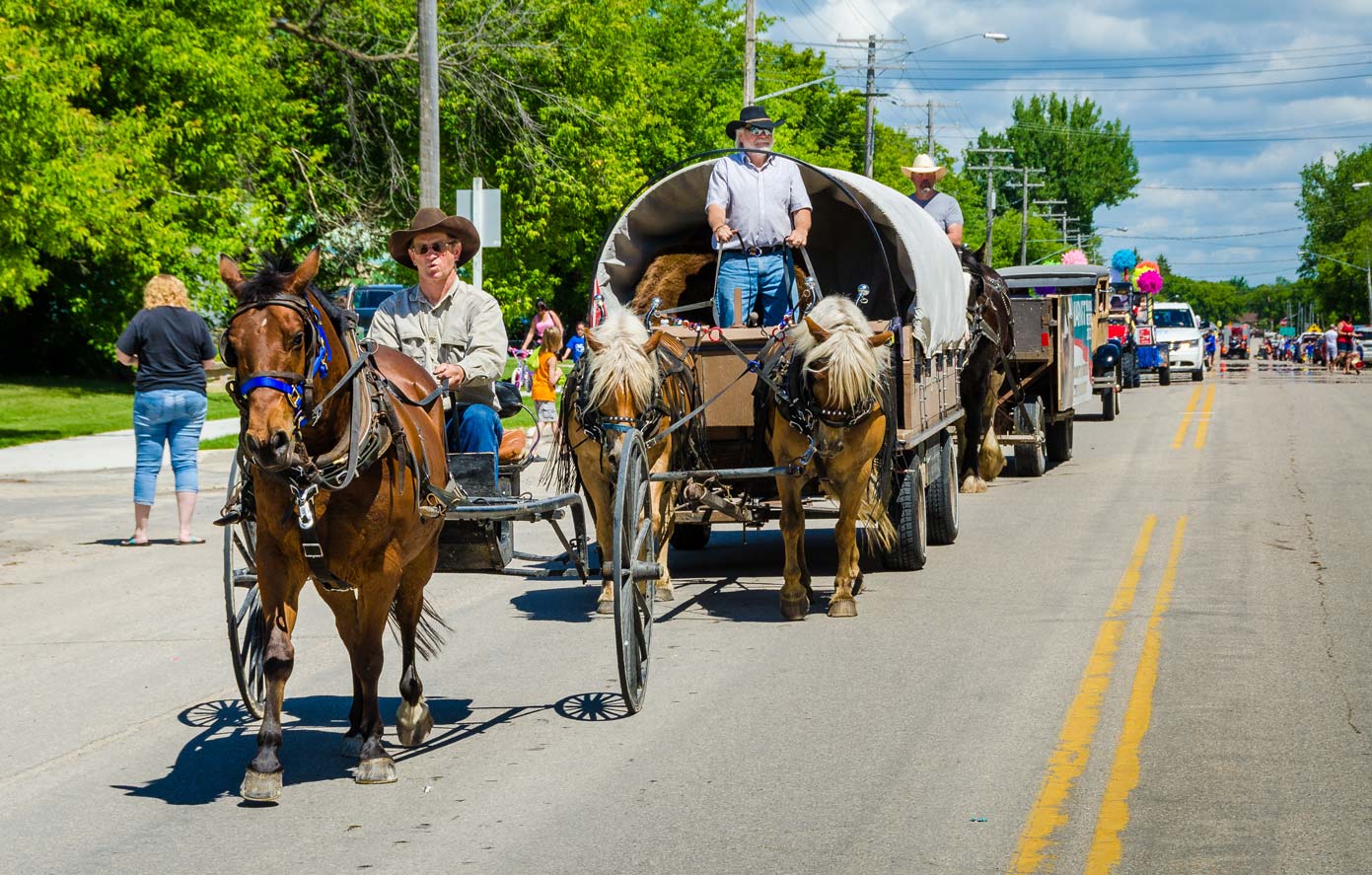 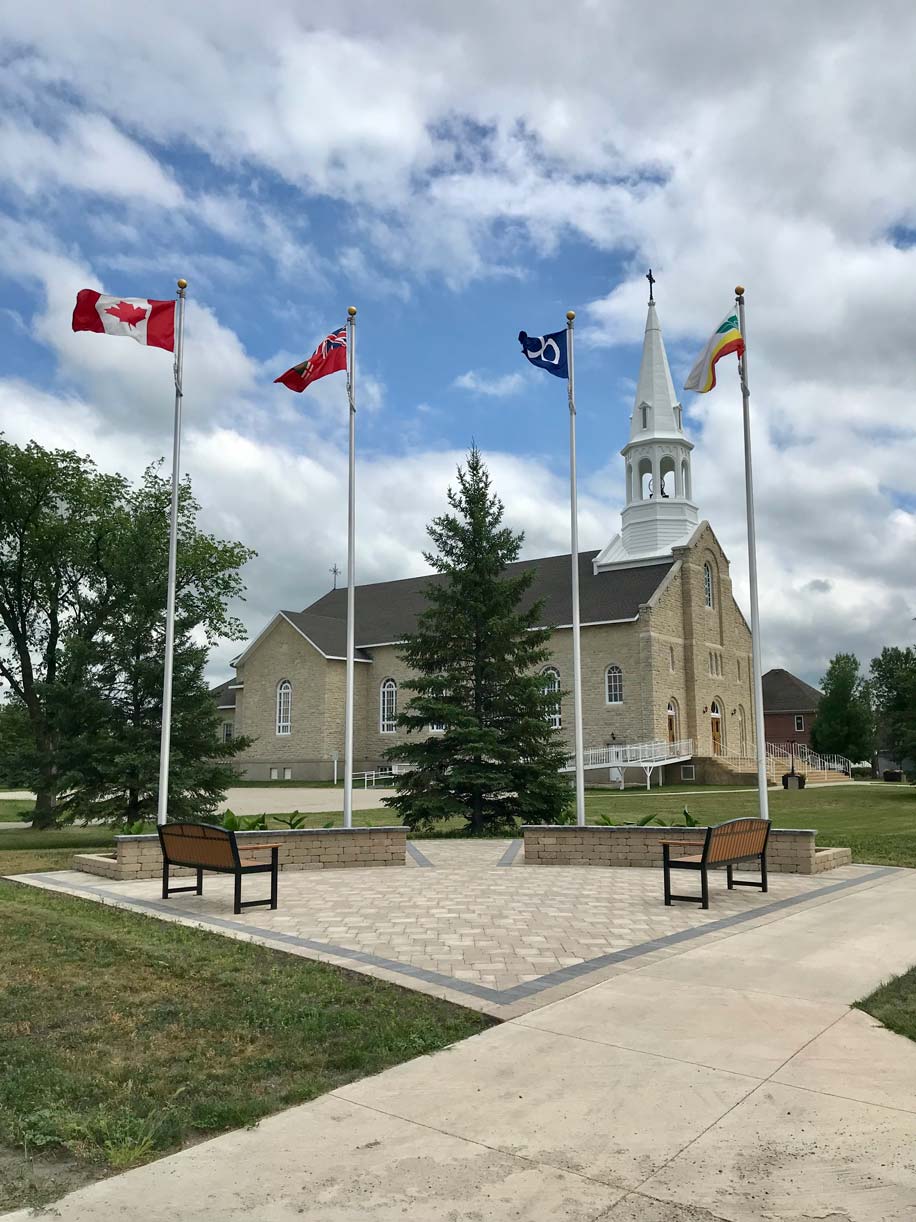