A career shift to gain experience 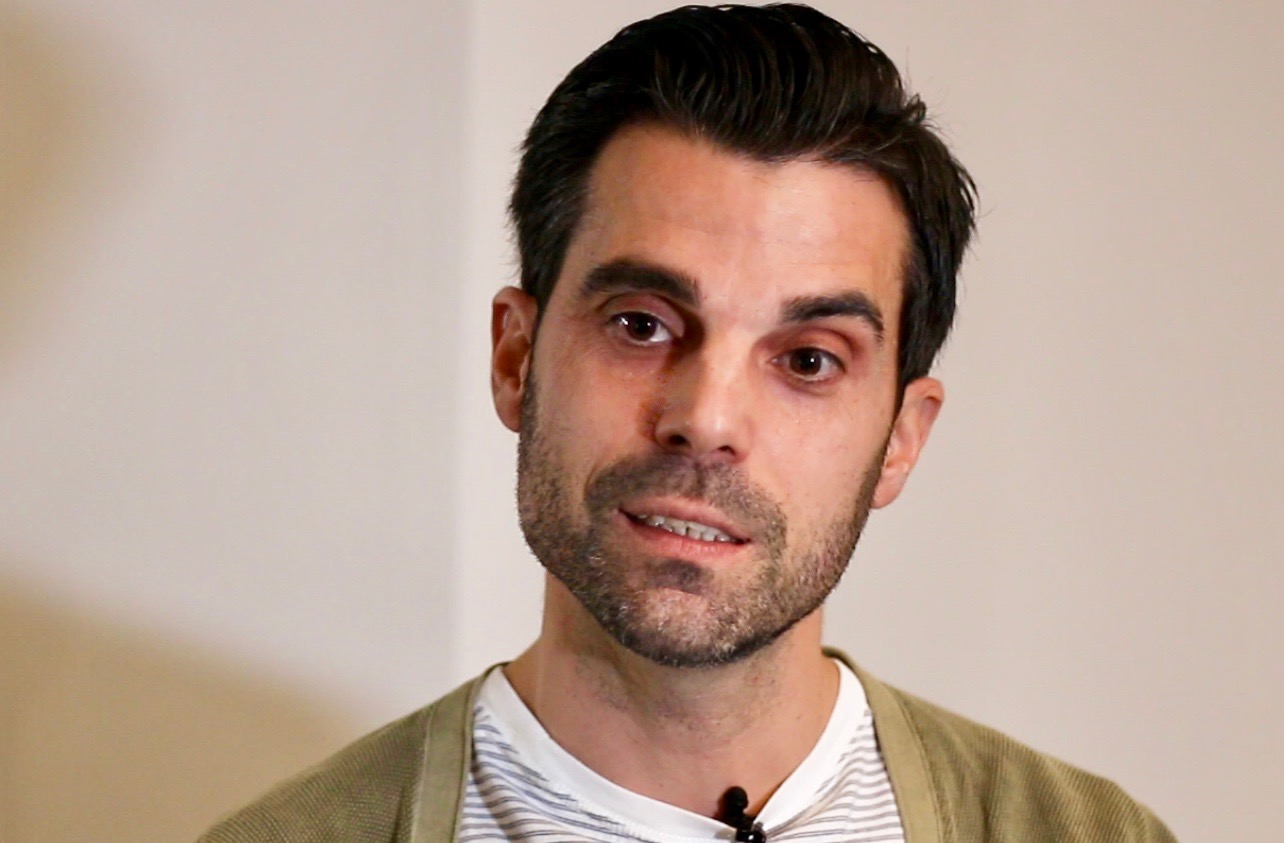 French-born Emmanuel Perez is a former corporate executive with a business degree who now teaches French. He has no regrets about this career shift and advises newcomers to always keep an open mind about professional opportunities that come their way.

Emmanuel Perez first came to Winnipeg in 2008 for an exploratory visit. Originally from France’s Côte d’Azur, he discovered Manitoba through the Destination Canada program and immediately planned his own exploratory visit to see it for himself.

“I spent two months in Manitoba in 2008. I used the time to gain Canadian experience by doing as much volunteer work as I could in a number of Francophone institutions.”

He took a shine to the city through his volunteering. A year later, he decided to quit his job as an environmental affairs officer in a large French company to start a new life in Winnipeg.

He says the decision was a no-brainer. “I left my job because I wanted a change of scene. I initially requested a regional transfer in France, but it wasn’t possible. That’s when I decided to leave the country.”

Emmanuel Perez returned to Manitoba in 2009 with his permanent residency. This status meant he could start working right away. “My volunteering gave me Manitoba experience and also allowed me to create contacts.

“I was able to find full-time work at the Envol 91 FM community radio station shortly after my arrival. Later, there was an opening at Université de Saint-Boniface, where I went to work as a French instructor. I went on to take the training to make it my official career.”

While Emmanuel Perez was not particularly wowed by Winnipeg’s geography, it was the people of Winnipeg who kept him here, especially the French-speaking community, where he soon made his mark.

“I gave myself a year to see how well I was settling in. I told myself that if I didn’t like it, I’d go to another province. British Columbia also appealed to me. But at the end of the day, I liked Manitoba, and I’ve been here for 10 years!”

You can’t be afraid to reinvent yourself

What is it about Manitoba that made him choose it for the past decade? “It’s the way people live. It’s the importance given to the Francophonie. It’s the community that I chose and that has allowed me to do so much, like start a soccer club and French-language cooking workshops. Manitoba is a place with many opportunities and where you can start a new life.”

Perez advises newcomers not to be afraid to reinvent themselves: “Some people insist on working in the same job they had in their home country. While there’s nothing wrong with that, it’s also good to let yourself dream and try other areas where there are more opportunities.”

“Don’t hesitate to start with more casual jobs at places like Tim Hortons and McDonald’s. You gain good experience and it’s a good way to improve your English while getting paid. Step by step, you’ll make your own way.”