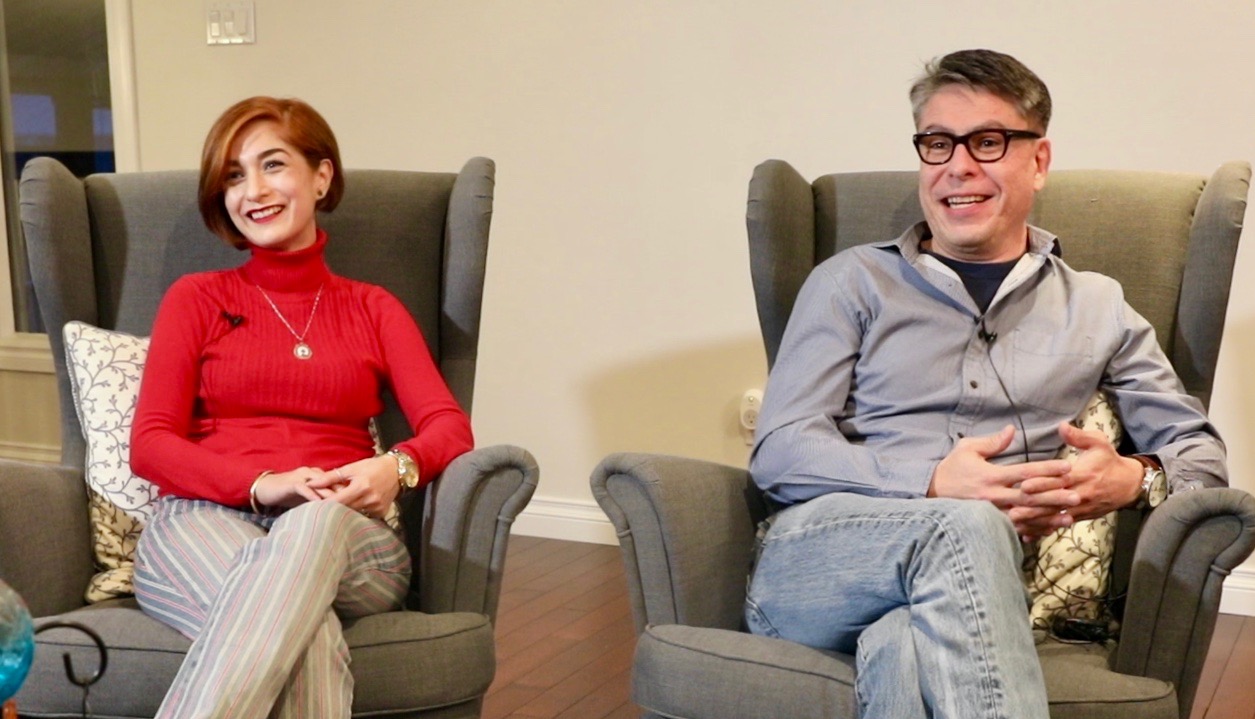 Miguel and Gloria, and the importance of networking

Miguel Romero and Gloria Rodriguez moved to Winnipeg in 2017. The couple had no idea the city even existed a few years before. However, they settled in quickly and got their bearings, especially from a professional standpoint.

Gloria Rodriguez and Miguel Romero, originally from Mexico, came to Winnipeg in 2017.

Miguel Romero works as a senior system engineer for a precision agriculture equipment manufacturer, and Gloria Rodriguez is a biology researcher at the CancerCare Research Centre. They both found work in their respective fields, a rare opportunity for most newcomers.

The couple hails from the city of Aguascalientes, Mexico, where they were engineering students. After they left in 2007, they spent a decade living in Paris.

In November 2016, they met Brigitte Léger, CDEM’s Economic Immigration Counsellor, at the Destination Canada job fair. When the Mexican couple showed an interest in Manitoba, Brigitte Léger suggested they make an exploratory visit to Winnipeg.

Miguel Romero smiles when he recalls his surprised reaction: “Winni-what? We’d never heard that name before. But we were attracted to the English-speaking provinces, so we decided to give it a try.”

Even though the exploratory visit took place in April 2017, Miguel Romero and Gloria Rodriguez did not wait until then to start their job search.

“We began looking for job offers in France,” says Romero. “Our goal was to find work as soon as possible. Given that networking is often key in the working world, we contacted as many people as we could.”

“Gloria found someone who agreed to hire her for research at University of Manitoba, and Brigitte Léger put me in touch with an employer who also accepted my application.”

After their exploratory visit, the couple returned to France with two employment contracts in hand. A few months later, in September 2017, they were back in Winnipeg, ready to begin their new working life in Canada.

Gloria Rodriguez says that was a real bonus for them. “We were so fortunate to find work in our fields. Very few immigrants are able to work in their sectors right away.”

Miguel Romero points out that, “While it’s true there is work in Canada, you have to look for it. We did a lot of networking. You have to be willing to send emails, make calls, do everything possible.”

Language can also be a barrier to integration in a new country. Rodriguez shares her personal struggles: “We learned English at school, but we didn’t practise it while we were in France. So, when we arrived in Winnipeg, I had trouble with the technical words in my field, like the names of the lab instruments.”

“But I will say this much: Winnipeggers are very kind and understanding. They are always willing to help. That encouraged me to speak English.”

For anyone thinking about settling in Winnipeg, Gloria Rodriguez and Miguel Romero stress the importance of keeping at it.  “There are many opportunities in Canada and Manitoba,” says Ramirez. “But you have to take the time and have the courage to look for contacts and reach out to organizations like CDEM or Accueil Francophone, which are there to help us.”

“It takes time, patience and perseverance to integrate and become fluent in the language, but it will happen,” assures Romero.